You searched for: Mackenzie prus

Influence can be a tricky word. An idea that a singular person or group can have or maintain any level of influence over another is both exhilarating and terrifying. Merriam-Webster’s dictionary defines influence as “the power or capacity of causing an effect in indirect or tangible ways.” What does this… 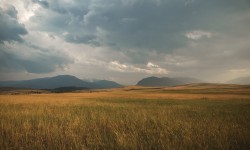 The Challenge of Risk

There’s a time of reflection in most Christ-Followers' lives when we recognize that our time on earth is but a drop of rain in the middle of a hurricane. Overwhelming really when we realize that what we’re called to do and the time we’re given to accomplish it doesn’t seem… 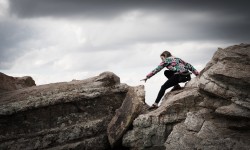